Thank you! Your submission has been received!
Oops! Something went wrong while submitting the form.

Professional E-sports gamer, Eric "SNIP3DOWN" Wrona, is an American Professional Esports Athlete, Streamer and Content Creator. He is a 24x time Halo Champion and considered to be the best sniper in the history of the game, as well as a 2x XGames medalist (Halo 2015, APEX Legends 2019) which makes him the only Esports professional to win medals in two different titles. Eric played on prestigious teams like EnVyUS, Str8 Rippin, and Evil Geniuses among others. He collaborated with brands such as Monster Energy, Redbull and Dr. Pepper.

While establishing Eric's new visual identity, we wanted to bring a new edge to the Esports community, shying away from the standard illustration/avatar-based approach in video game design. 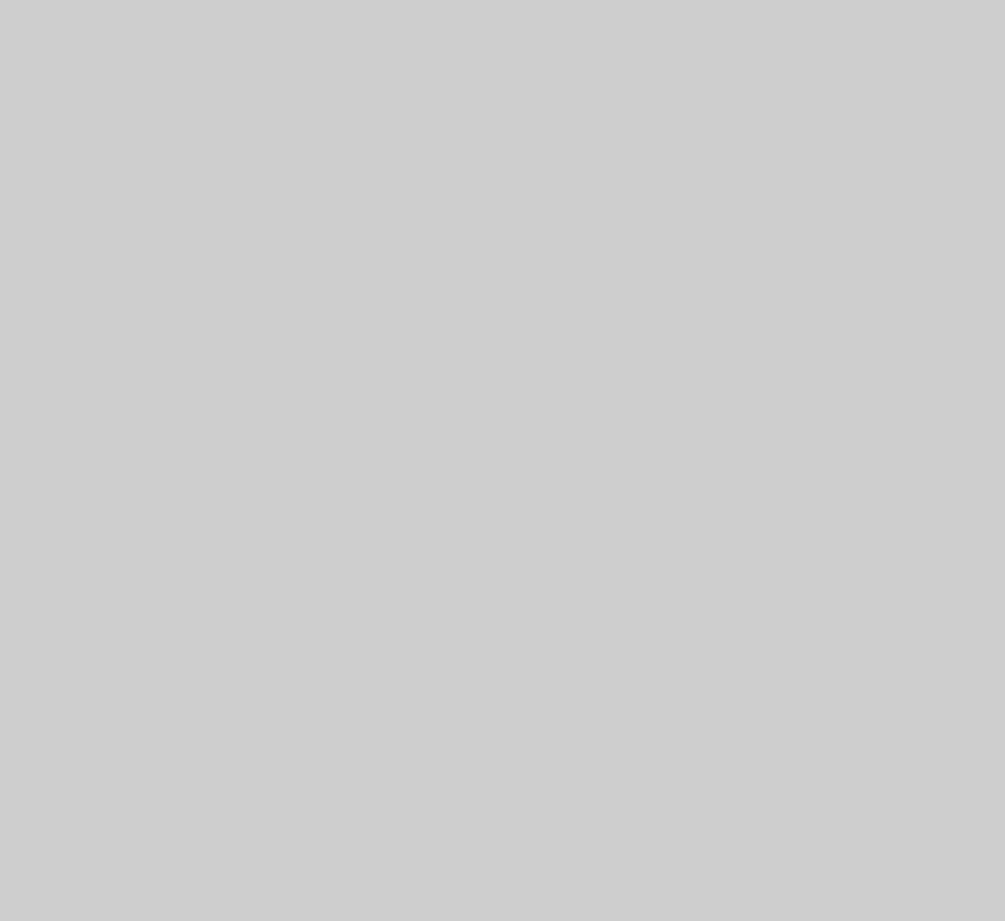 Web Design—
Mindfulness in the Arts
View Work
Back to works